about the artist :
Marcel Ceuppens 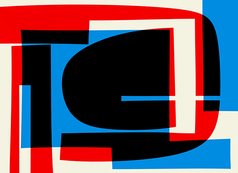 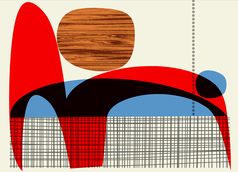 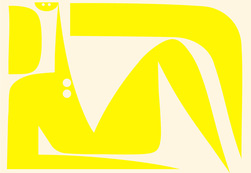 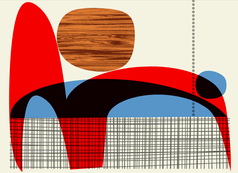 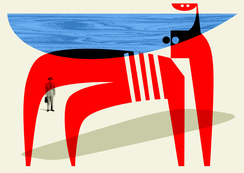 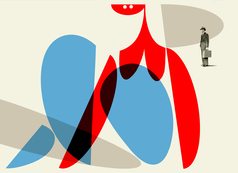 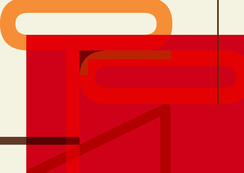 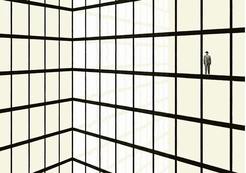 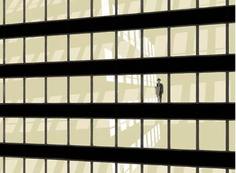