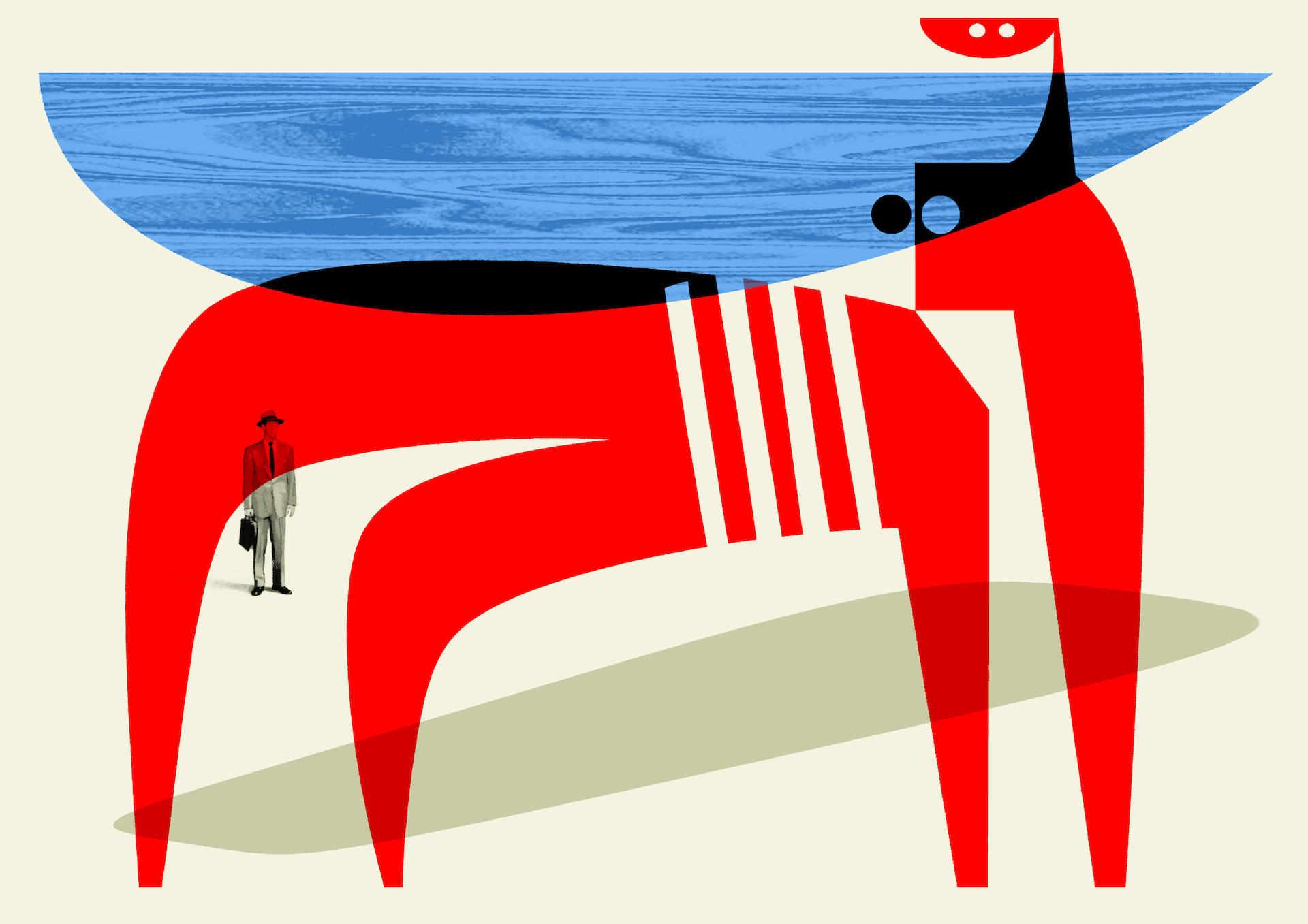 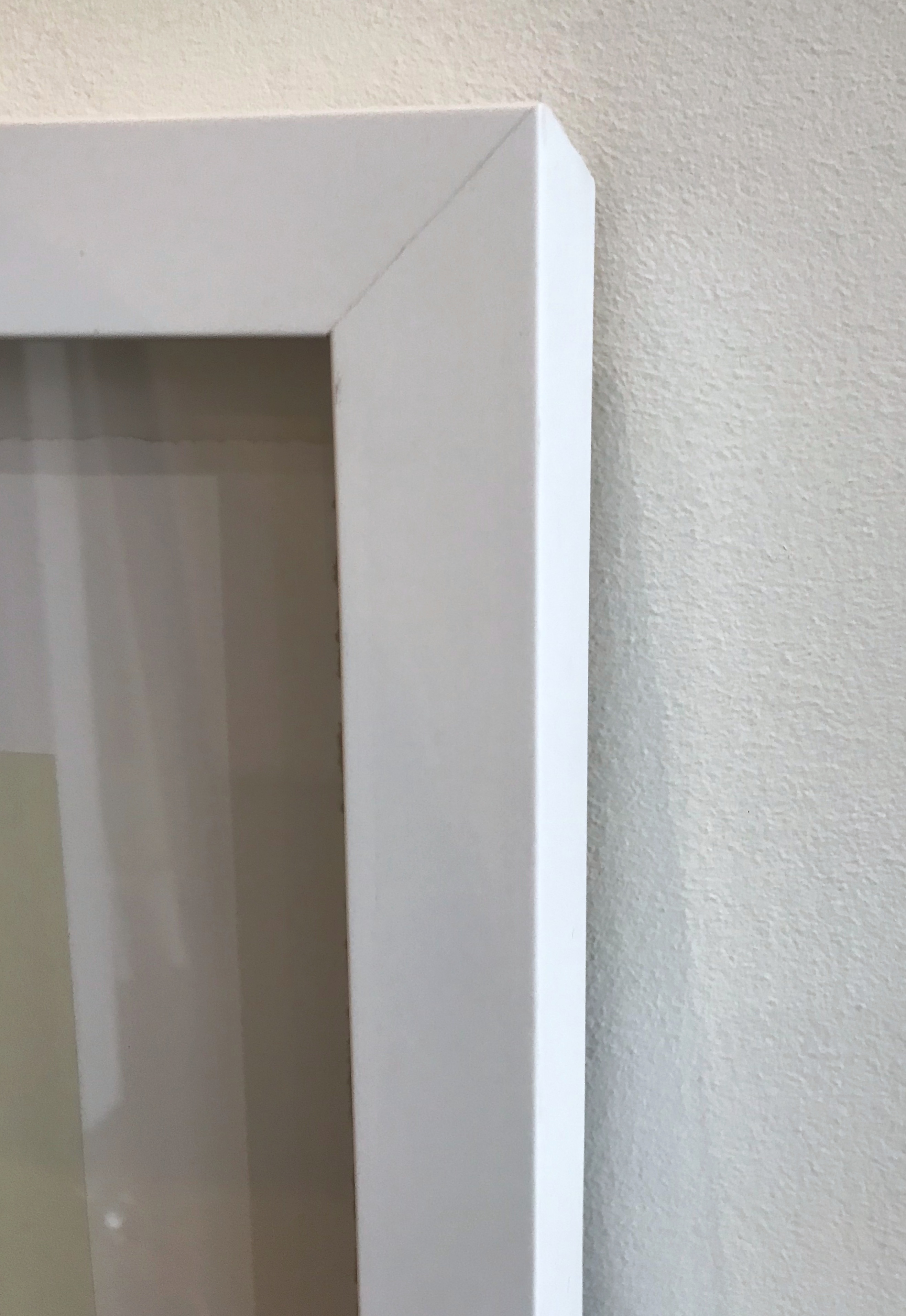 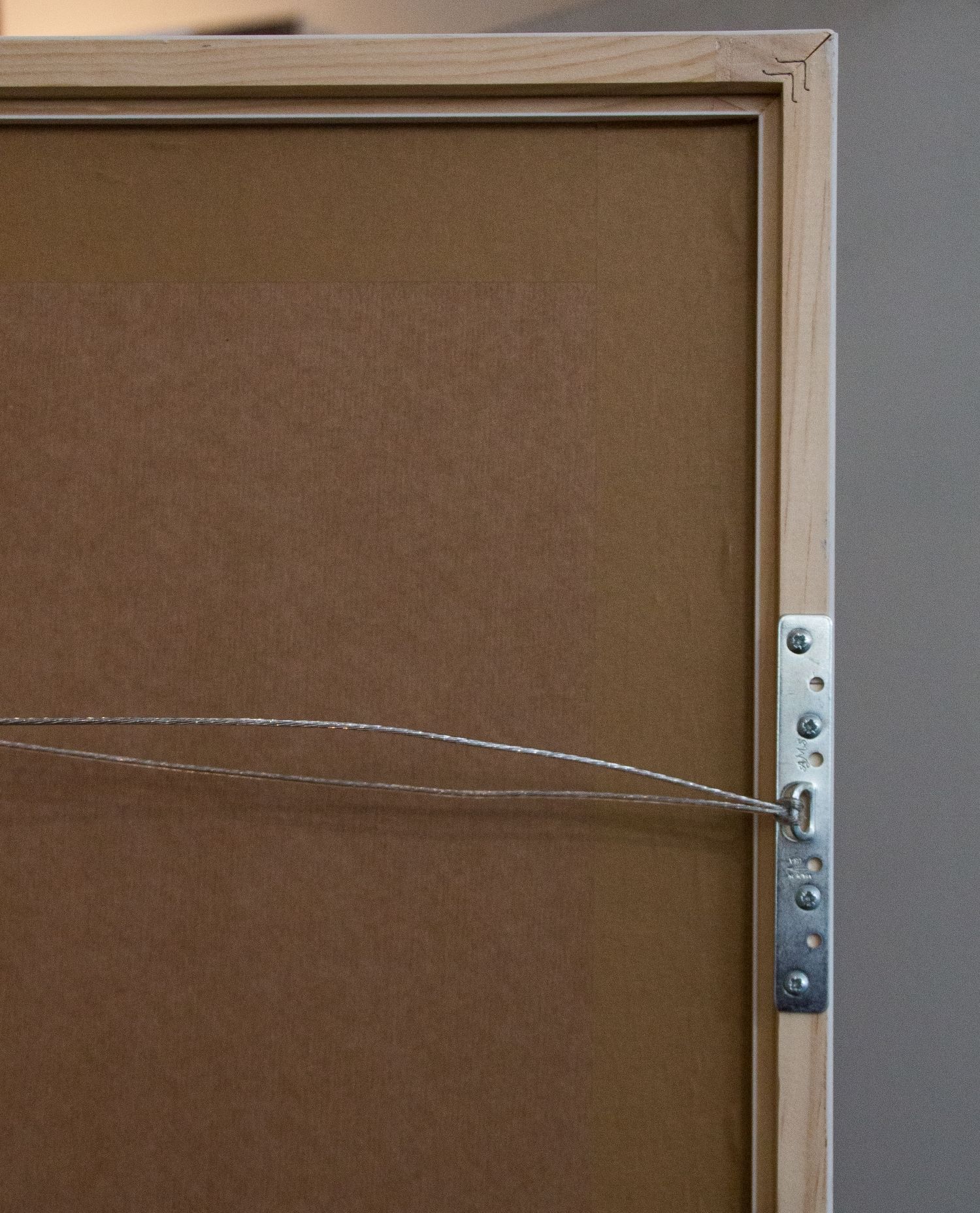 After a highly successful and award winning career in advertising, Marcel Ceuppens became a full time artist in 2012. First as an illustrator, then as a painter. His works have been published in Belgian, British and American media and his work was featured in the Creative Reviews Illustration Annual.
Some of his exhibitions include The Affordable Art Fair New York, Scope Miami, Art International Zurich, and the New Britain Museum of American Art.
He lives and works in New York since 2014.

Graphic design lovers: this is for you! Marcel Ceuppens advertising experience is conveyed in the sharp, bold, and bright style of his fine art. He is passionate about mid-century art and design, and sometimes inserts a man in a gray flannel suit in his Calder-like images. It is easy to see such influences as Picasso, Le Corbusier and Henry Moore in his work, while still feeling contemporary.