about the artist :
Mario Sughi 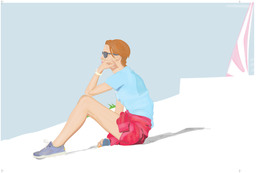 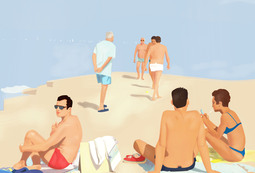 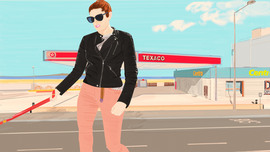 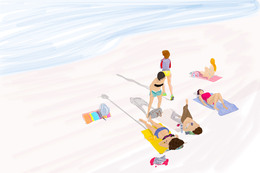 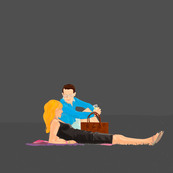 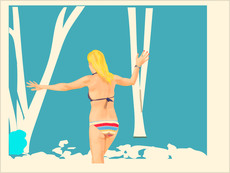 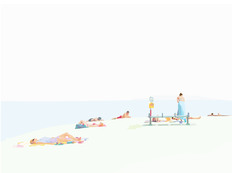 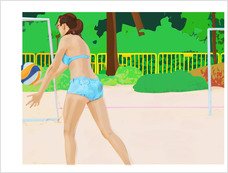 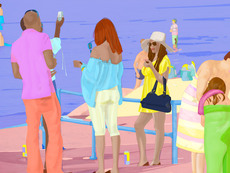 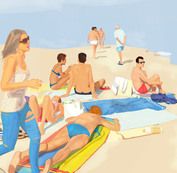 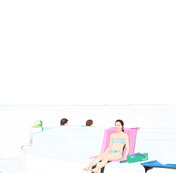 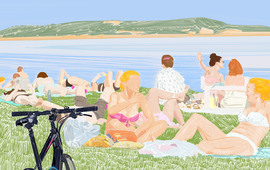 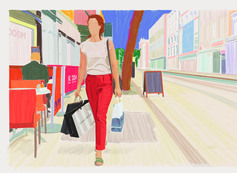