about the artist :
Dimitri Bourriau 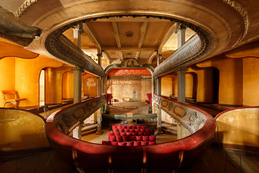 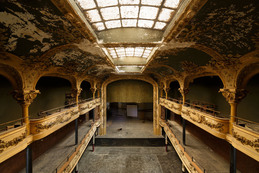 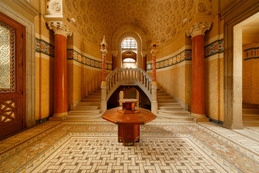 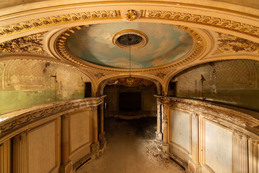 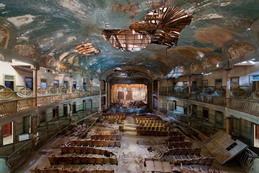 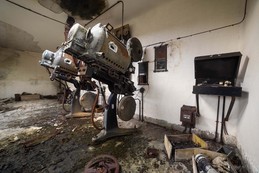 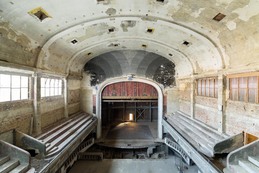 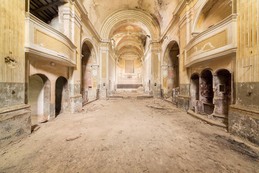 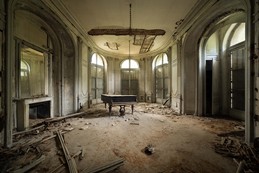 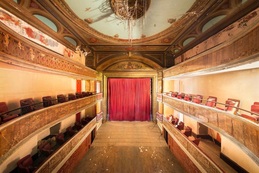 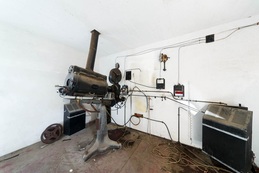 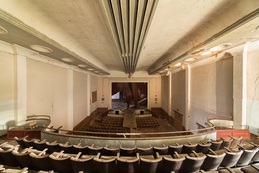 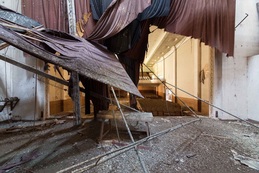 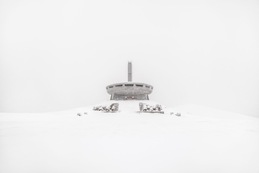 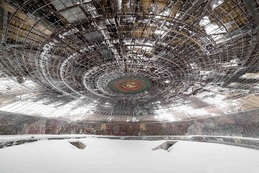 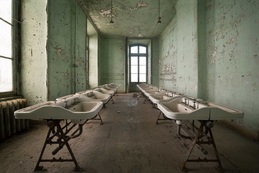 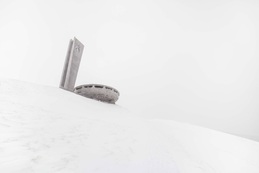 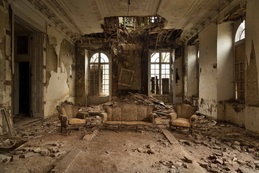 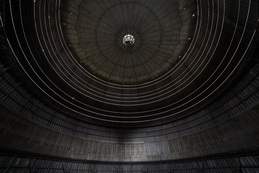 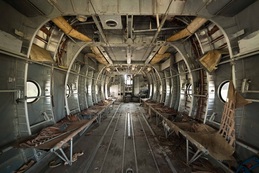