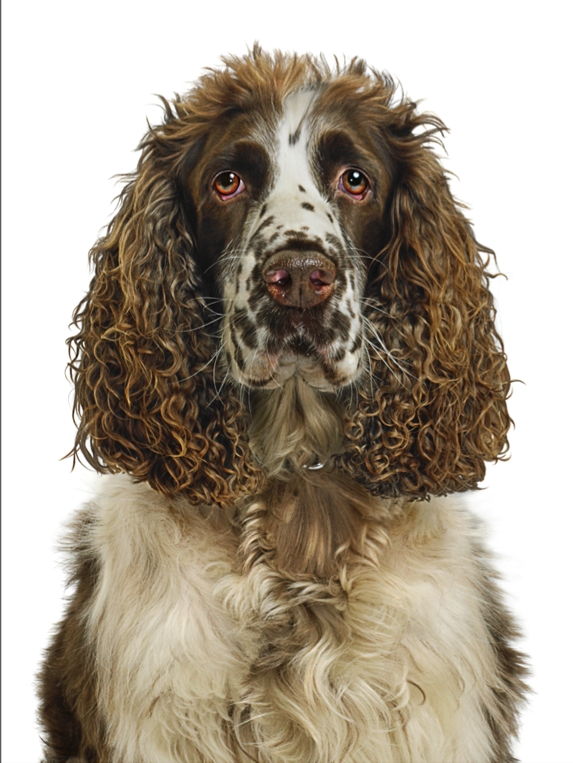 Gandee has a unique ability to capture the essence of what he photographs and his work with animals shows this ability. Powerful, emotive imagery is the key to getting a message across, yet most see the images for a fleeting moment. Multi-award-winning photographer and artist Gandee Vasan understands this and strives to create images that first appear simple and striking to draw in the viewer but grow more intriguing and complex the longer the eye lingers. He is always conscious of delivering the best rendition of a concept and looks for the most powerful dynamic in an idea, seeking to capture the essence by observing the unique qualities whether it's a four-legged creature or a human being, using the most interesting metaphors to communicate the concept.

Gandee Vasan is a painter and photographer from Sri Lanka, he moved to England in 1977 via Africa where he lived for 6 years. He has a degree in Fine Art, Painting and a post-graduate diploma in Computer Graphics. At the age of 23, Gandee was awarded the commission to paint the last official portrait Harold MacMillan, the former Prime Minister. At the unveiling ceremony, Prince Charles commented on his tremendous talent. He is now an Advertising Photographer whose powerful and evocative images look down from billboards and out of magazine pages worldwide. He spent ten years creating conceptual images for advertising in London and Amsterdam and worked at Getty Images creating some of their most evocative images. Prior to that, he was an award-winning portrait painter. He was responsible for some of the most cutting-edge work in the early days of digital image manipulation, restoring the Gentileschi ceiling of the Queen's House in Greenwich entirely by digital means. Gandee has also done books of expressive portraits of dogs and cats and his work has been exhibited at the National Portrait Gallery in London and the Association of Photographers.