about the artist :
Jacques Valot 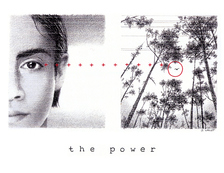 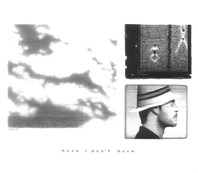 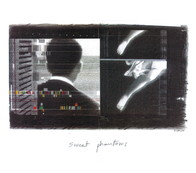 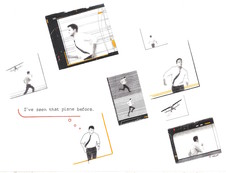 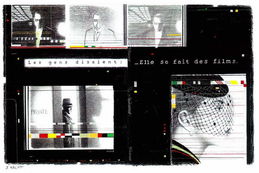 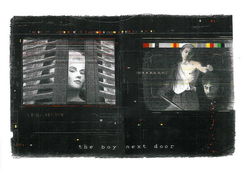