about the artist :
Hanna SIDOROWICZ 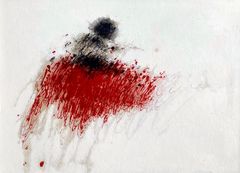 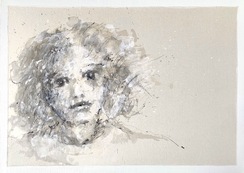 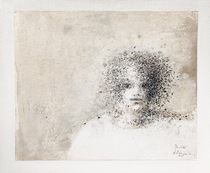 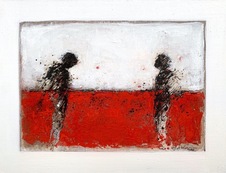 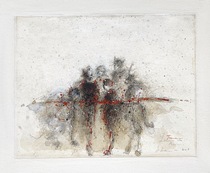 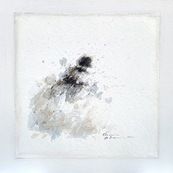 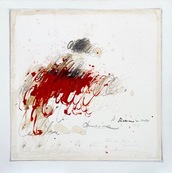 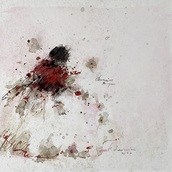 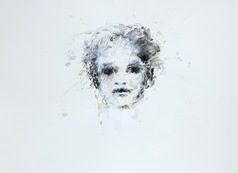 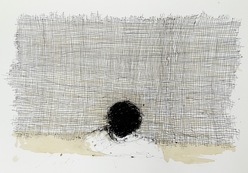 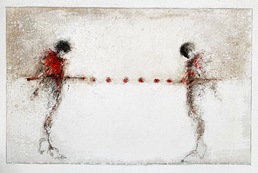