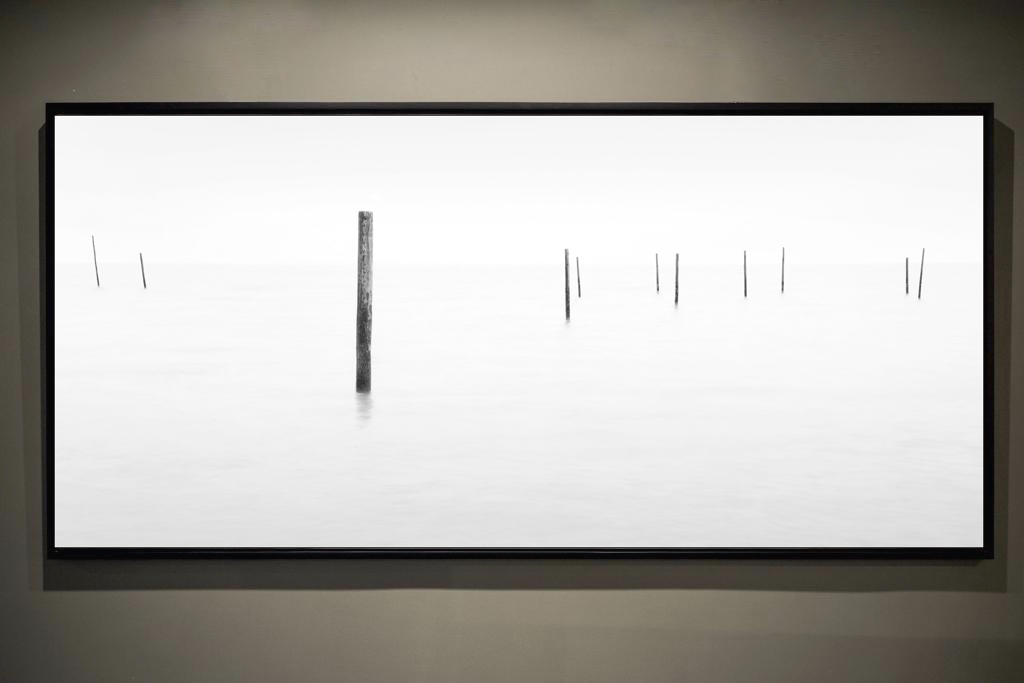 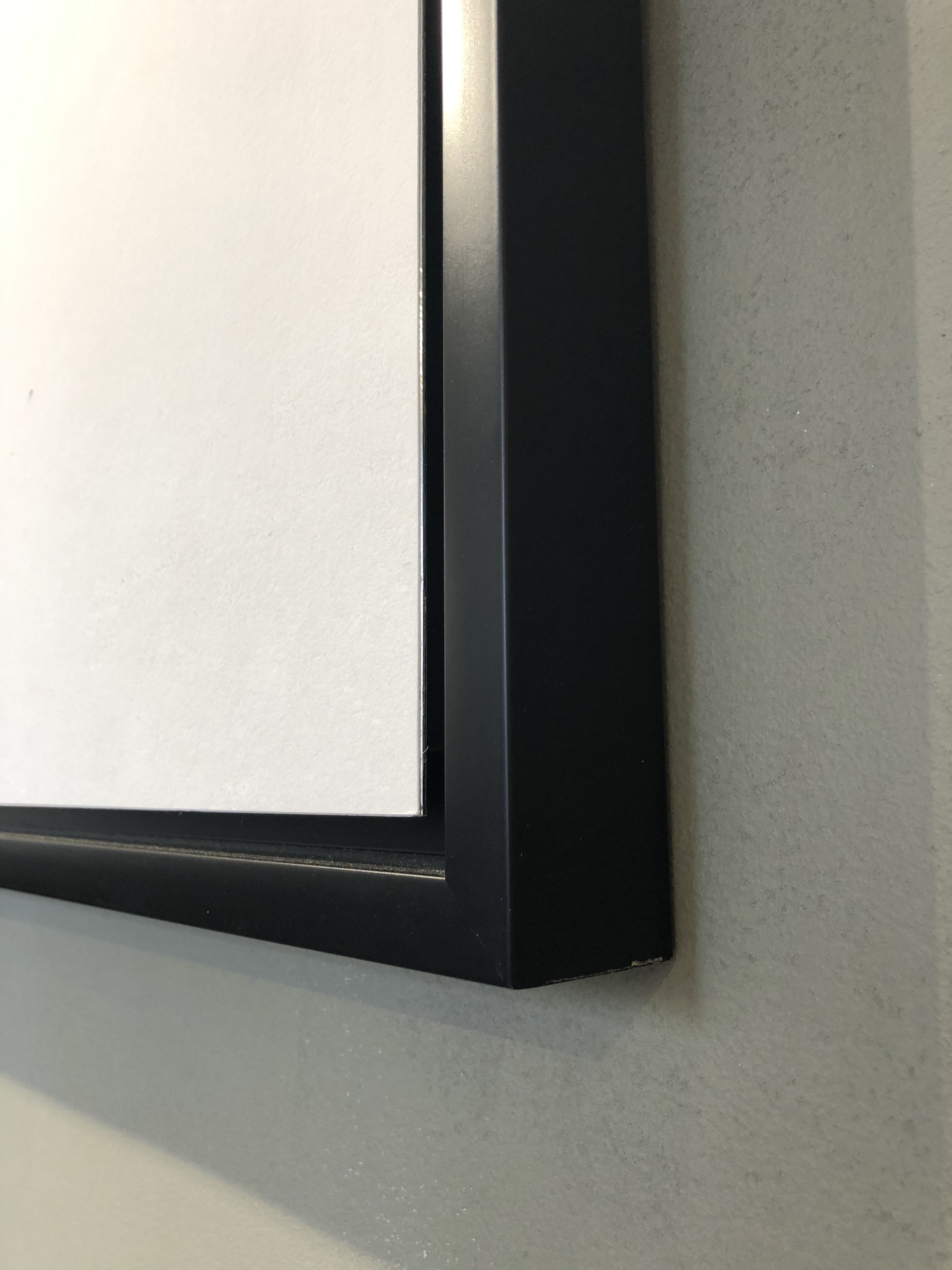 Antoine Gaussin is a French photographer who studied journalism and photography. As a journalist, he travelled a lot in Africa ? in the South Sahara region ? and in Mongolia. He increasingly began focusing on photography and worked at forging a strong graphic identity for himself. His seascapes series is mainly influenced by his past travels and poetic dimension of open space. He excels at expressing a feeling of visual solitude punctuated by small points of reference.