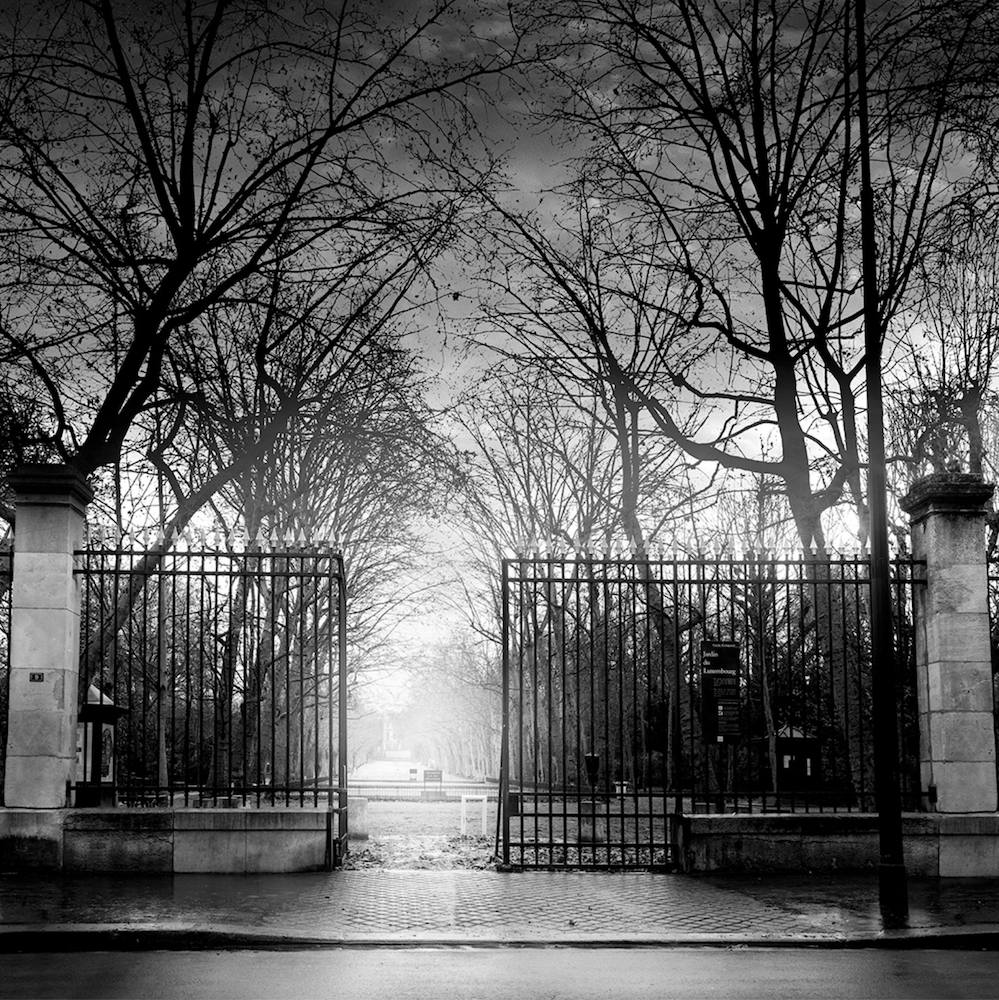 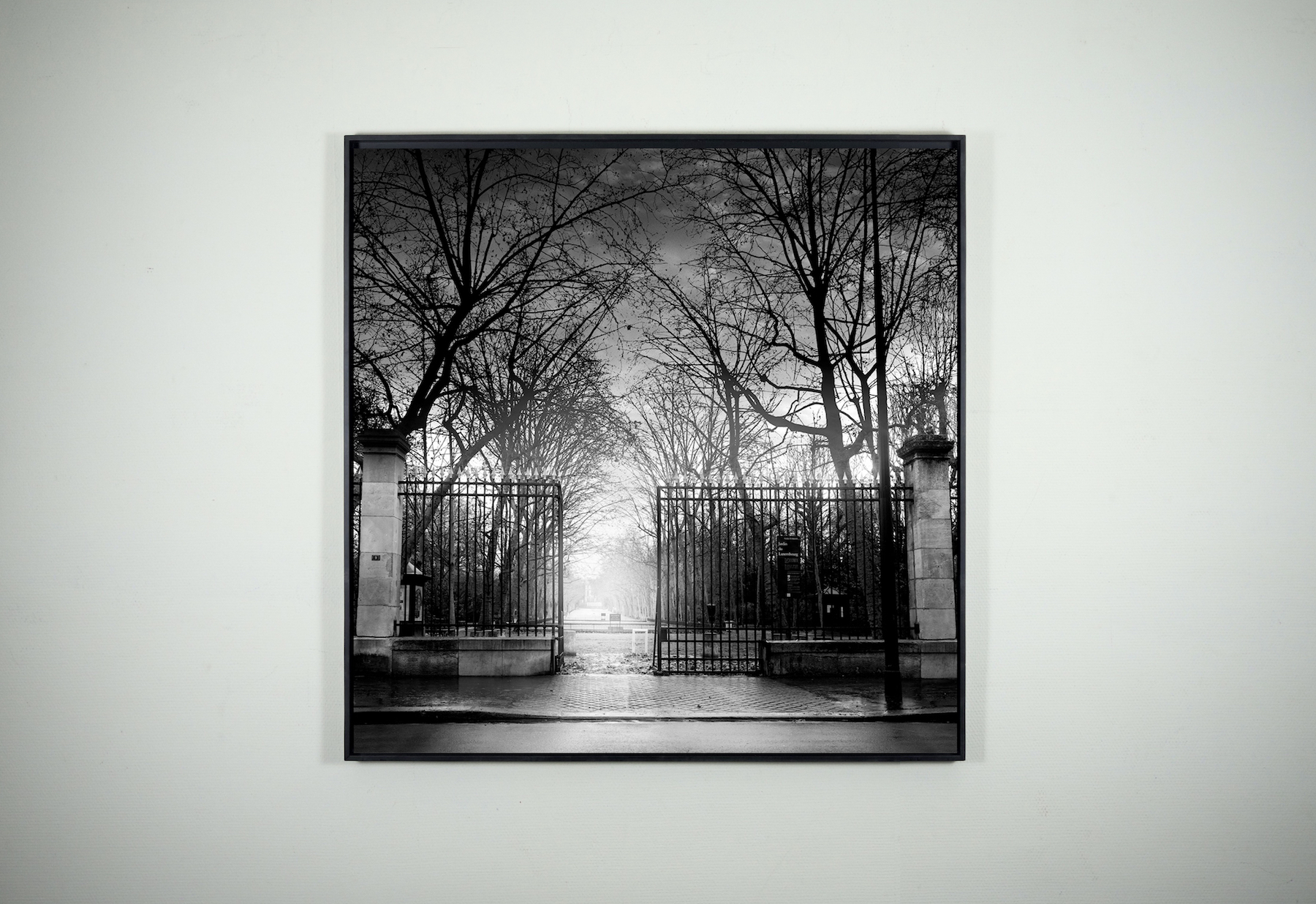 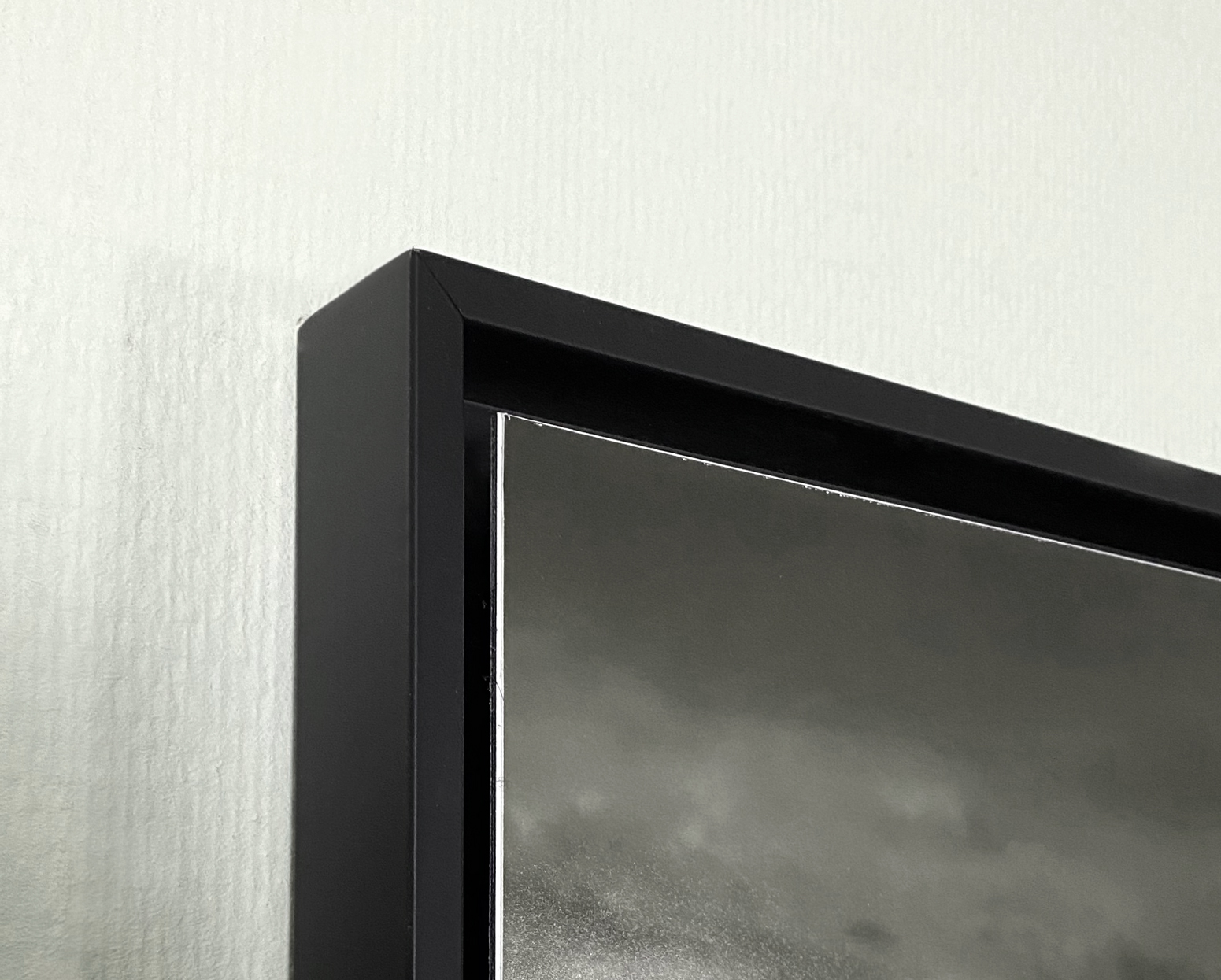 Despite a promising scientific career, Jean-Michel Berts chose a different path—to become a photographer. With his first Rolleiflex, he became sensitive to the effects of light. Since the eighties he has worked as a still life photographer for several well-known cosmetics and perfume brands. While involved in this field, he pursued a body of work with a more personal focus : to portray the essence of cities, reminding one of the grandeur of civilizations.

For more than 20 years, Jean Michel Berts has been working on very different themes. A decade ago in Vienna, Berts began a project focussed upon cities ; drawing inspiration from photographers such as Norman Parkinson and Hugo Schmölz. As Berts explains, « Architecture is the cultural and economic reflection of a society ». Berts' artistic imperative is to reveal to the viewer the whole subtlety and richness of the places he photographs. His choice of black and white only is very important to him and seemed inevitable to express his sensitivity. The photographs are taken early in the morning or at night, and the absence of human figures on his photographs allows Berts to focus on manmade constructions, giving them a life of their own.

The power of Jean-Michel Berts photographs also comes from his technique : using the Zone System of Ansel Adams, and with an exposure time between nine seconds and ten minutes, this method of overexposing negatives and under-developing them allows a stronger density, enhancing the contrast in black and white. From Paris to New York, and Venice to Tokyo, these sublimated cities take on a poetic, ethereal and dreamlike value through his eyes.