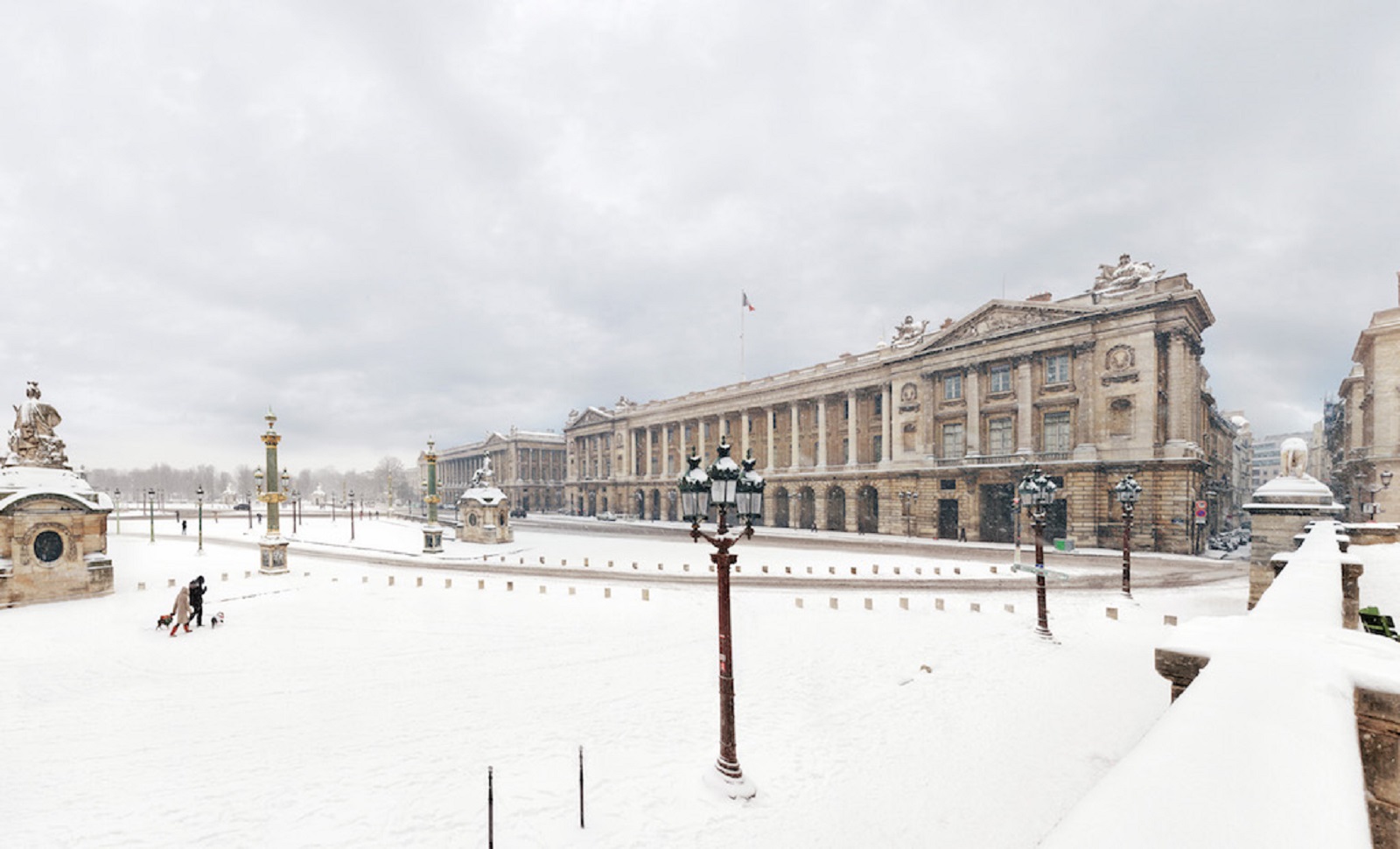 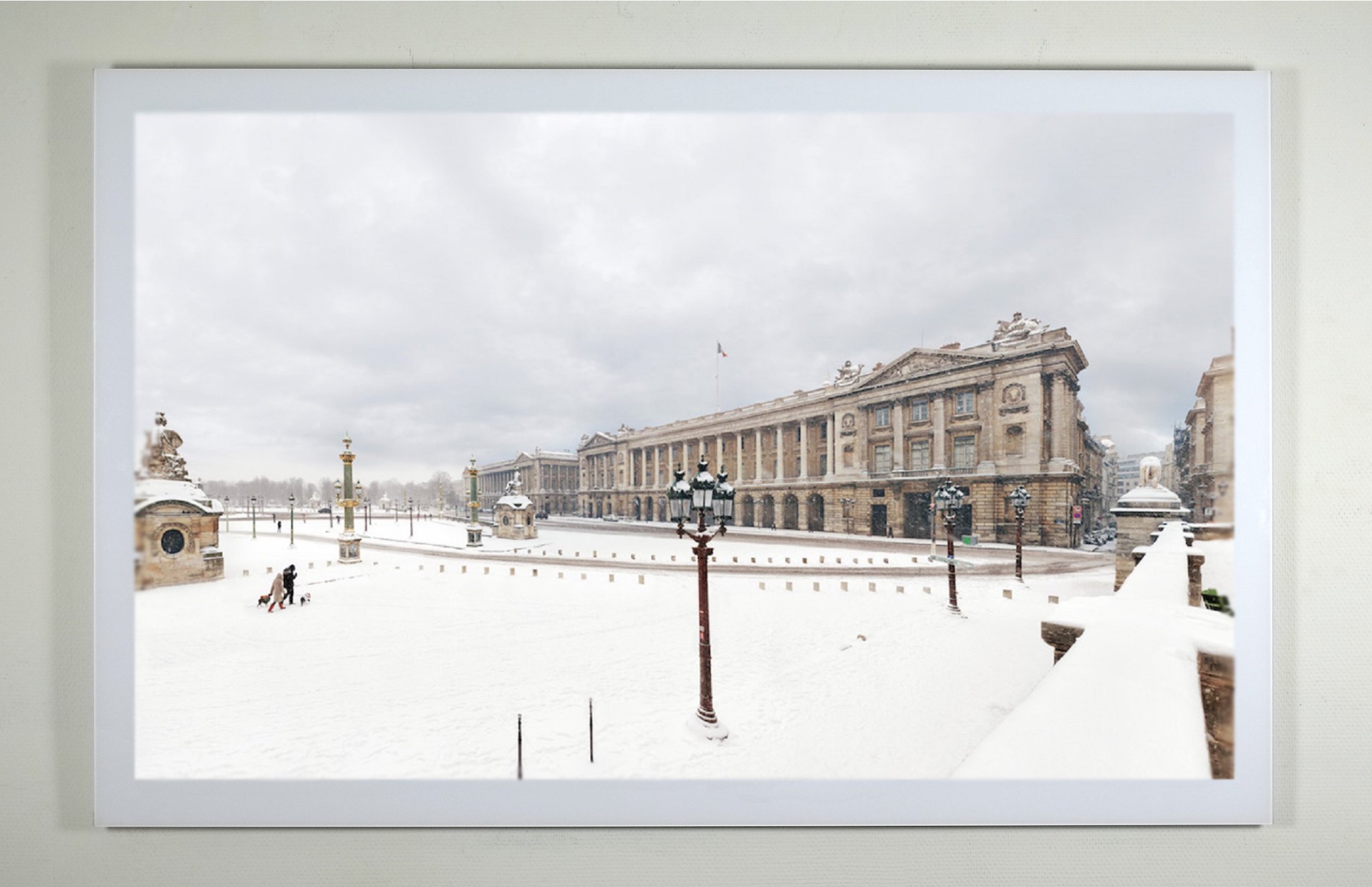 about the artwork :
Paris Concorde