about the artist :
Karen Nicol 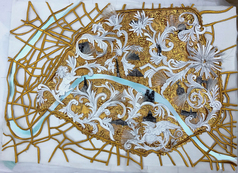 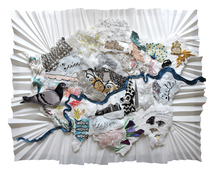