After its major retrospective at the Erarta Museum in St. Petesburg, we are pleased to present you Cecile Plaisance's solo show until July 31th.

Discovered by our gallery 7 years ago, Cecile Plaisance is a feminist photographer who has placed women at the heart of her artistic work since the beginning. Her goal is to break codes and liberate morals through her lenticular images and recently her sculptures.

First under the effigy of the famous Barbie whom she dresses and undresses while having fun with her feminity, she then photographs living models to denounce the religious precepts established with her new series "Fuck the rules".

Cecile Plaisance maintains her provocative and free side in France and abroad, notably with her immense success at numerous international fairs.

All artist's artworksDownload the artist's biography 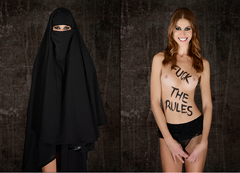 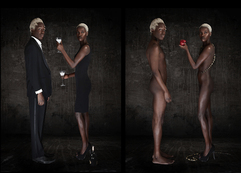 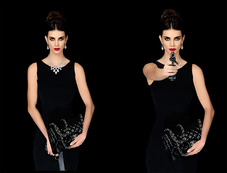 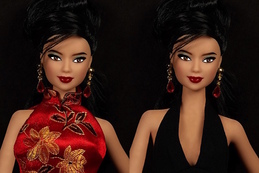 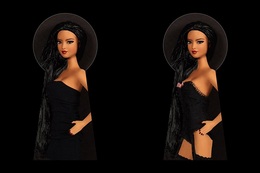 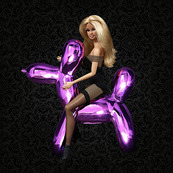 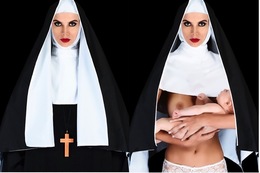