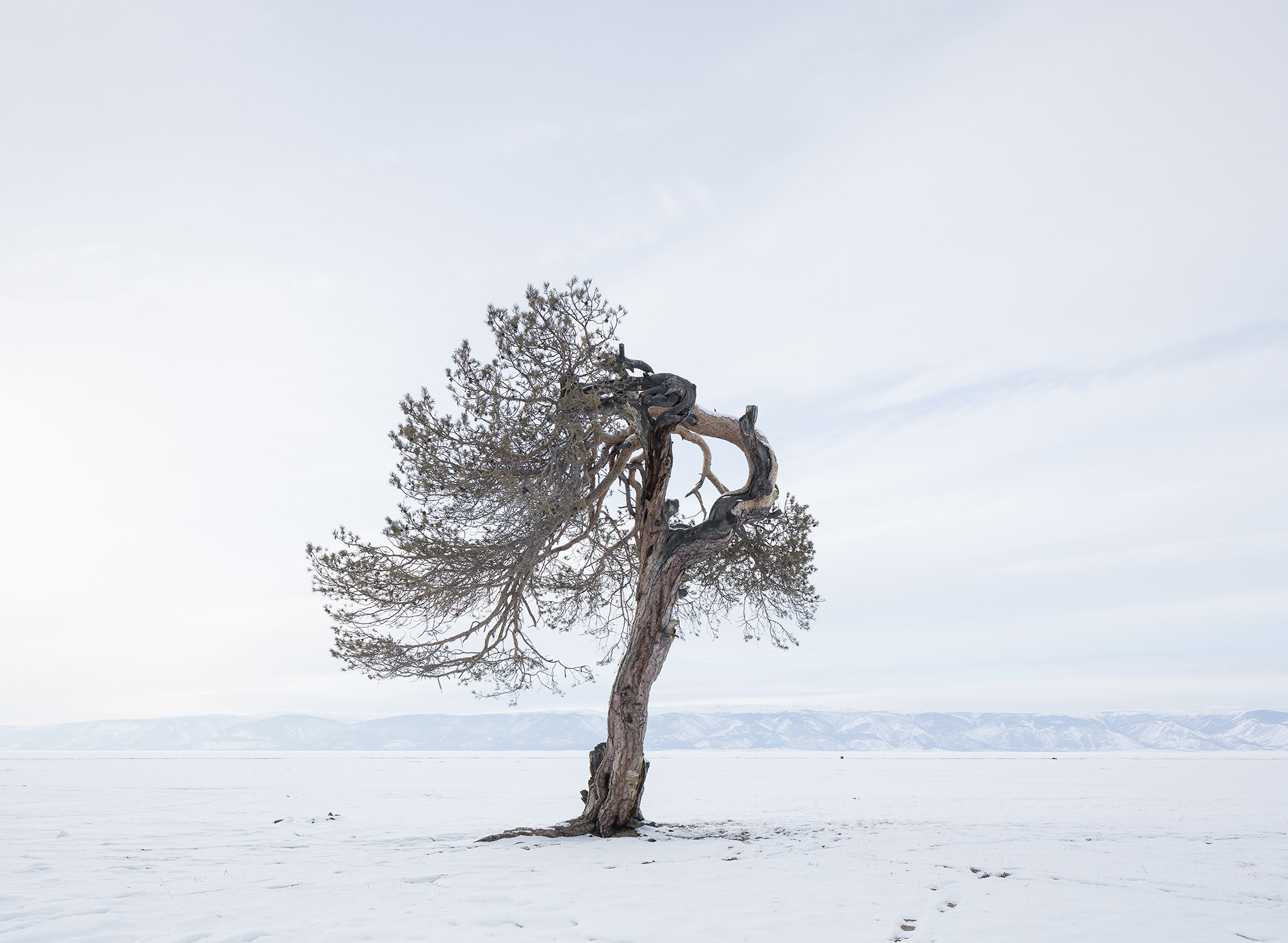 about the artist :
Mikael Lafontan

As soon as it's taken, the photo belongs to the past, it represents the time lost. Here, nostalgia has a double meaning: one refferring to the intrinsic specificity of photography, and one regarding the artist’s approach to his origins.

Scandinavians have a very special bond with nature. Their ecological conscience wasn’t born with the actualities on climate change, but is deeply rooted in their essence. Climate and nature are rough in those countries, making survival harsh and forging, throughout history, this spirit of respect, mixed with fear and superstitions.

Mikael’s work isn’t an ideological statement, but a search for this northern spirit within the landscapes, totemic shapes and matters. Old scandinavian tales and beliefs, filled with mysterious creatures, brings life to nature itself.

Do not hesitate to contact us if you have any question about this artwork, the artist or if you want some suggestions to start or complete your personal collection. Please call us at +33 1 53 30 00 10 or by email geraldine@enviedart.com