about the artist :
Tony SOULIE

- Winner in 1987 of the Villa Médicis "outside the walls", which brought him closer to Vesuvius, leading him to work on the volcanoes of Island, Hawaii, the United States....
- Prize of the Montrouge exhibition in 1995
- Chevalier des Arts et des Lettres in 2004. 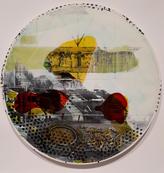 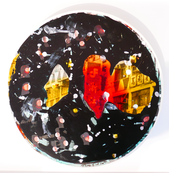 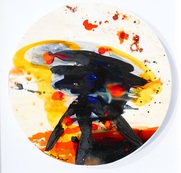 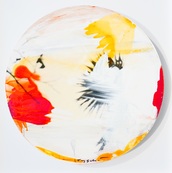 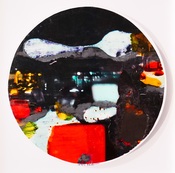