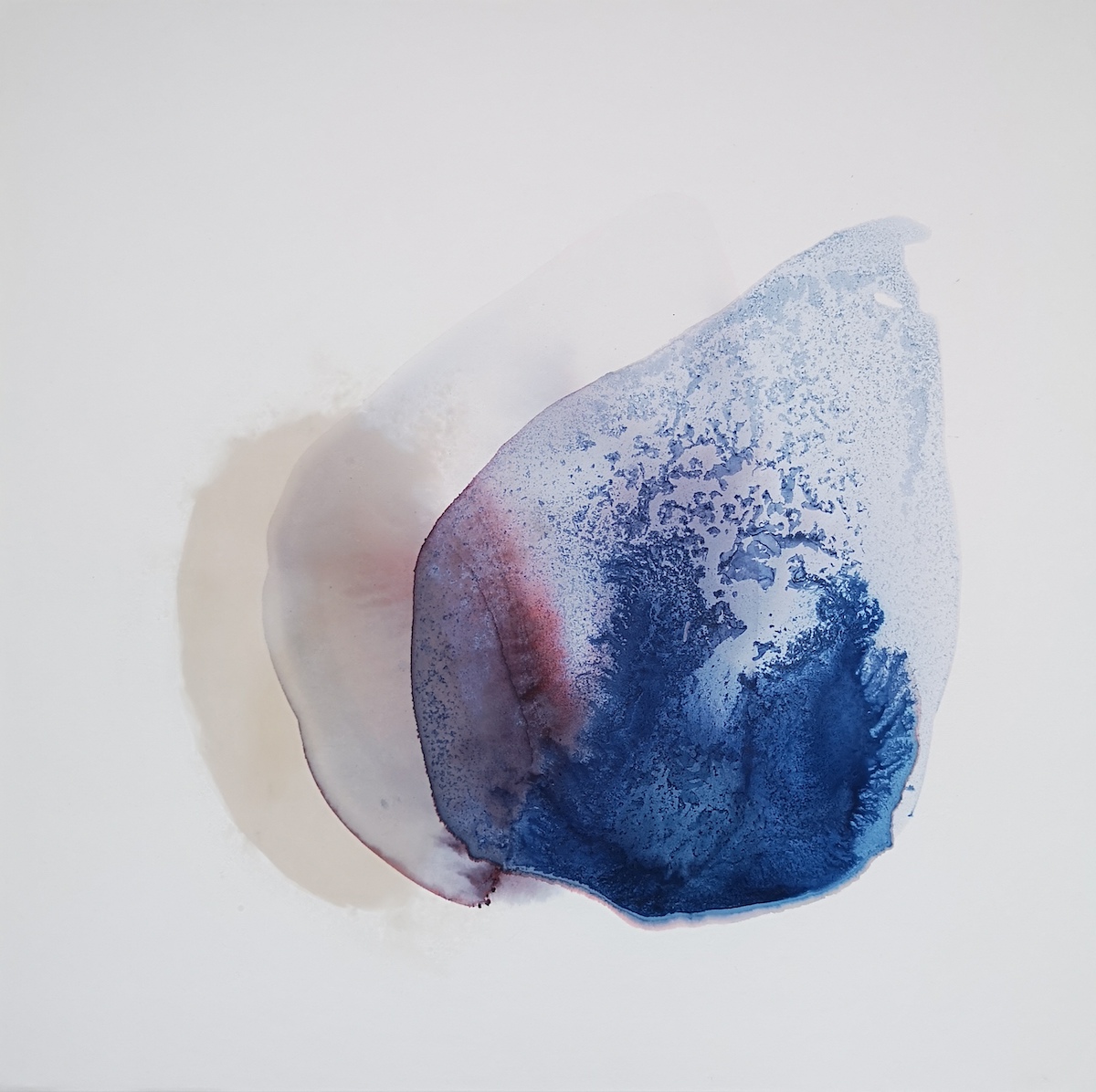 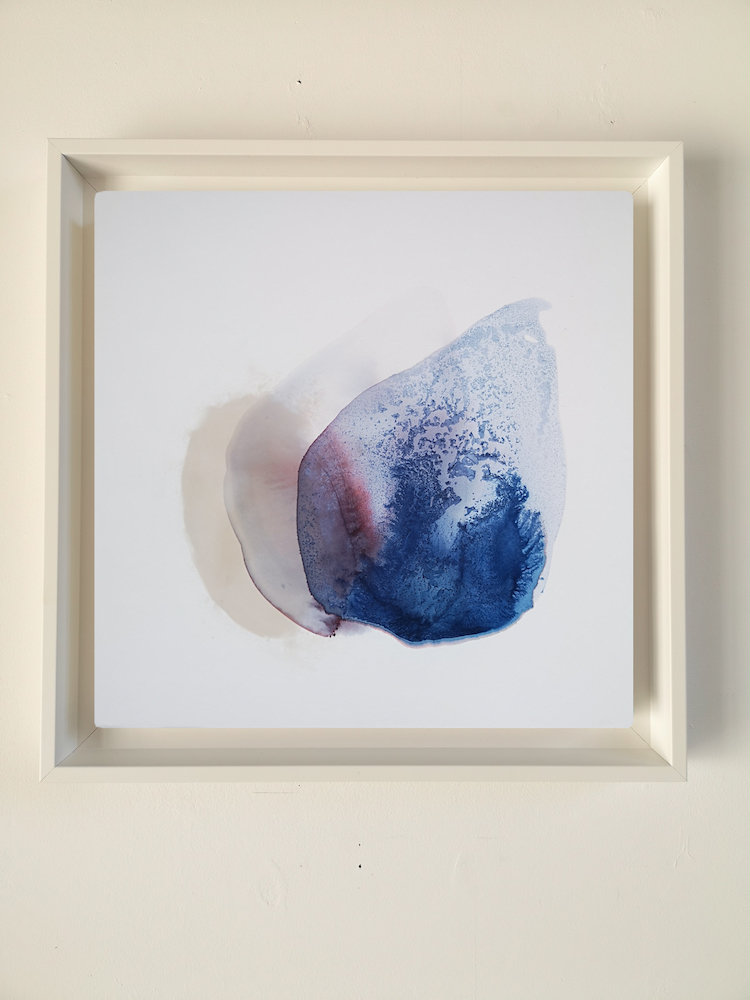 Patricia Erbelding is a French painter, whose deep sense of independence and freedom led her off the beaten track at an early age, thus contributing to give her art its very particular and personal character. Self-taught, she nevertheless attended the Beaux-Arts in Paris in her spare time to satisfy her particular curiosity for anatomical studies. At the same time, she became interested in the various printmaking techniques: "Choosing to start with engraving as a first means of artistic expression is already choosing a school. Moreover, my painting bears the trace of it, these rust lines which are inscribed on the white canvas are not satisfied with brushing the surface, they cross it, the rust attacks the canvas like an etching does with the metal plate. "

We can understand her fascination for this immense repertoire of forms in nature and its taxonomy, embodied for her by the naturalist Carl Von Linné and his Systema Naturae, and the fantastic questioning of our system of thought that followed with Charles Darwin and his theory of evolution. She travels within herself, plays with light, gets lost in the stars, transcends figures, symbols and forms in favour of a quest for the self and the universe through the slow tempo of contemplation. Her abstract painting is a writing of the unspeakable, beyond the gaze, towards the enigmatic depths, at the heart of the intimate emotion. It is a painting in mutation, attached to the expression of a reflection which, without ever revealing its secrets, leads to the development of an intimate language playing with paradoxes and antitheses.

Patricia Erbelding is one of those artists who, since the 1980s, have been putting forward a reflection on painting despite the death of the latter announced by a long-dominant critical theory. Her attitude of distancing herself from the preoccupations of the times has enabled her to impose her work beyond the dictates and trends of the moment. Thus, a continuity is expressed which, like a hidden thread, runs through her work, and expresses the notion of temporality and the eternal cycle of life. In addition to painting and collage, her multidisciplinary artistic work also encompasses fields of expression such as sculpture and photography. Patricia Erbelding regularly works in collaboration with writers and poets to publish artists' books.