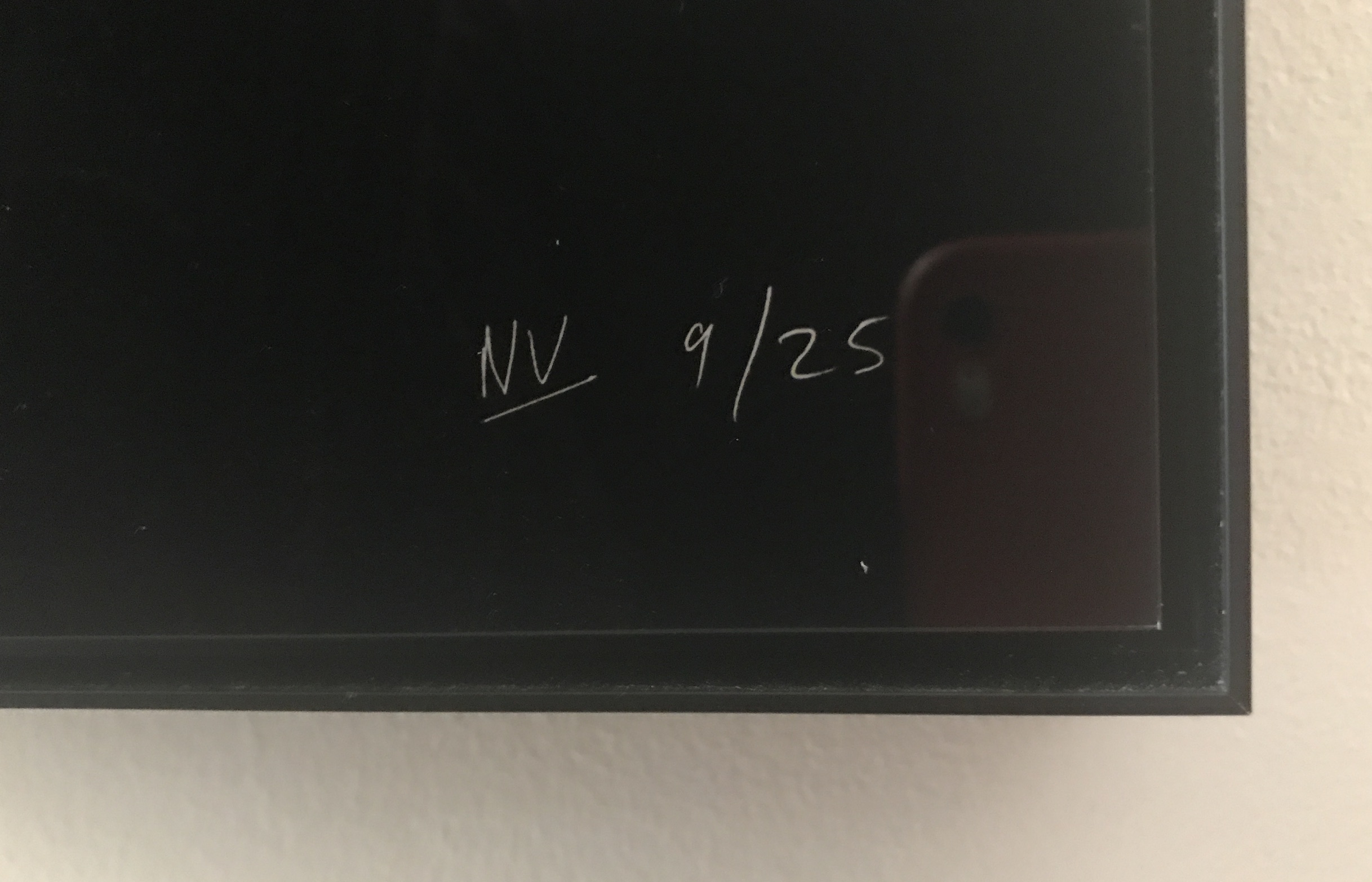 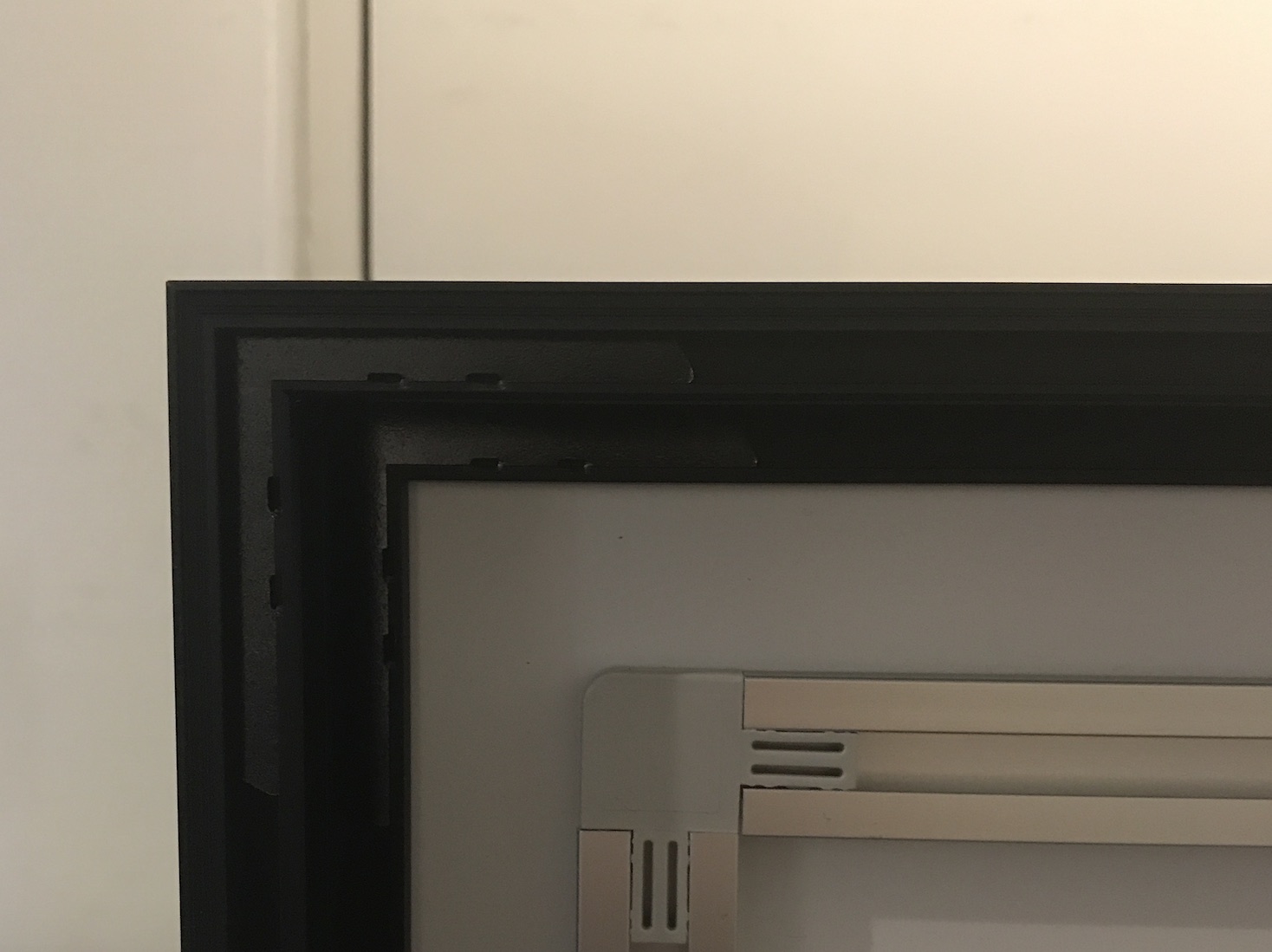 Born in 1962, Nick Veasey is a British photographer who lives and works in London. Mainly known for his use of X-rays, his photographs have been used for many adverts – such as Adobe Creative Suite, Nike, IBM, Bloomberg or the European edition of Time Magazine. The initial idea of assimilating X-rays and art came when he worked as a photographer and designer for an English TV show. Veasey photographed his feet one day at work and an artistic director showed support when he presented him the result. Thanks to the help of scientists and numerous experiments on every kind of objects, Nick Veasey never ceased to improve his artistic technique.

“I want to excite people and help them appreciate the things around them in a new way,” says Veasey. His artworks convey a mysterious, yet very detailed vision, of everyday life objects (flowers, cars, buses, a Boeing 777…) skillfully blending art and science. The dangerous radioactive radiation is used in order to produce poetics photographs, letting their inner and universal beauty emerge. Hidden mechanisms of our daily life fascinate Nick Veasey, who criticizes our obsession with image and its omnipresence in our society; his artworks are impressively aesthetic with a touch of irony.

This detailed aesthetic is all the more noticeable that the photographs are edited on Diasec. The X-ray technic brings an acute precision, the di-bond and the Plexiglass emphasize the transparency of the whole, which appears as coming off the wall.

In the past 13 years, Nick Veasey scanned over 4000 objects, allowing us to “see things as they really are”. His artworks are exposed in major international collections, such as the Victoria & Albert Museum of London, Pushkin museum of Moscow or Taipei contemporary art museum.