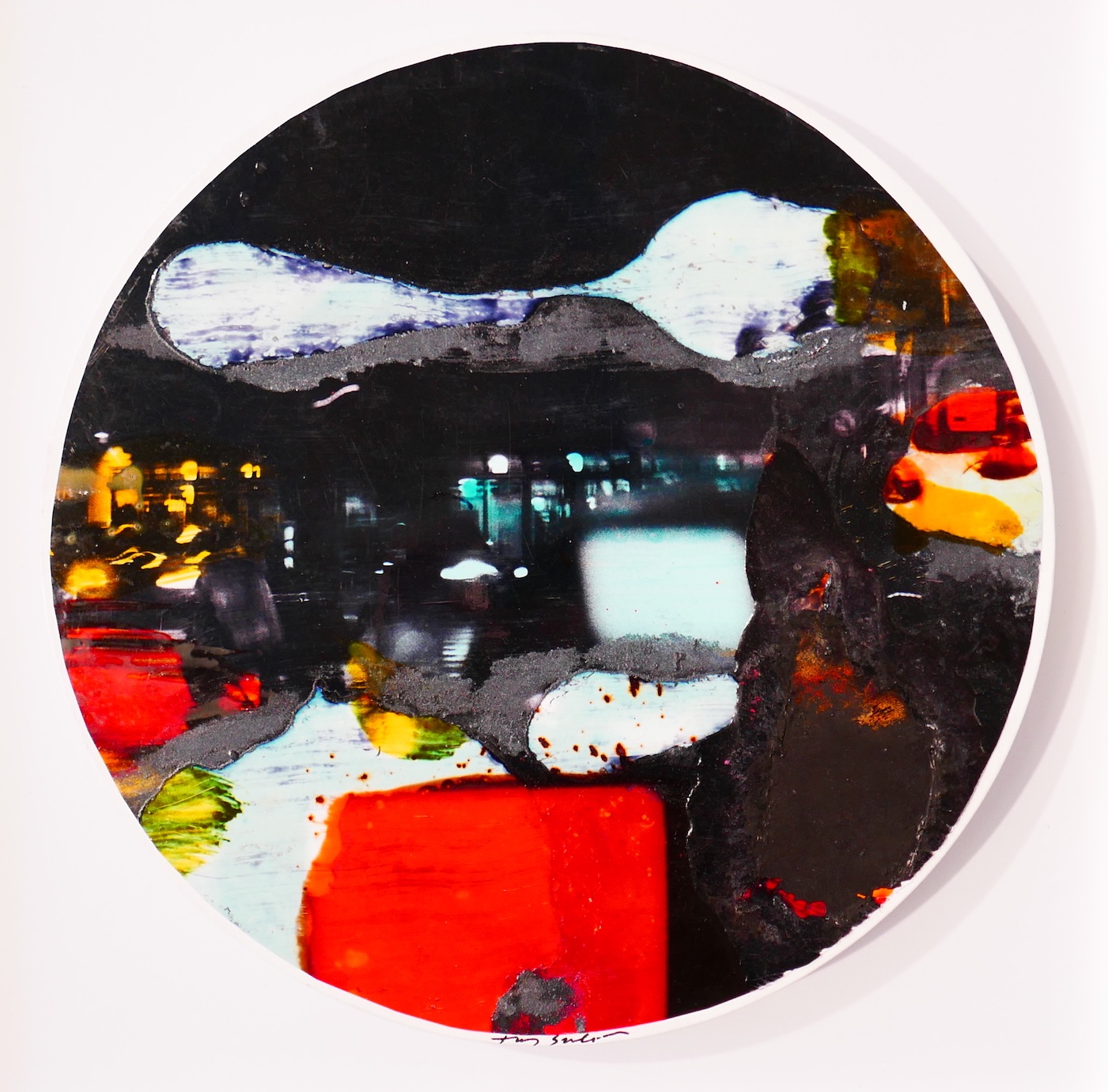 Winner in 1987 of the Villa Médicis award, which brought him closer to mount Vesuvius, leading him to work on the volcanoes of Island, Oceania and Hawaii. He is also winner of the Montrouge exhibition prize in 1995 and was made Chevalier des Arts et des Lettres in 2004.