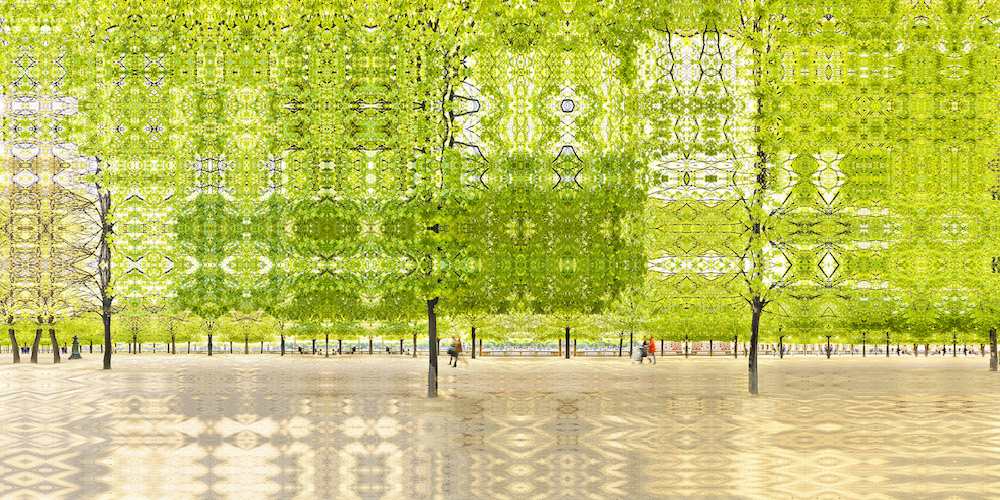 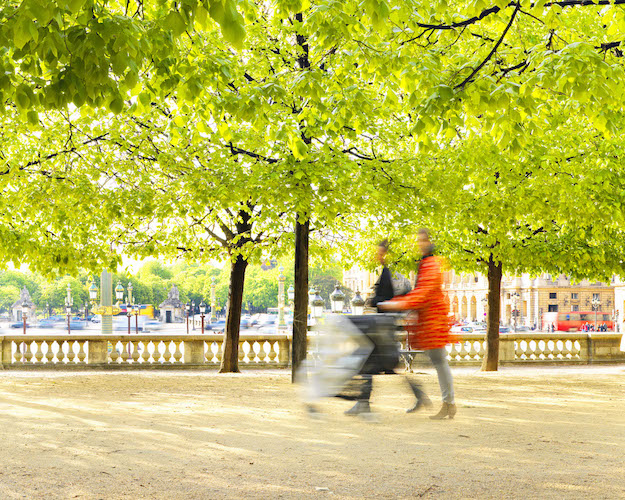 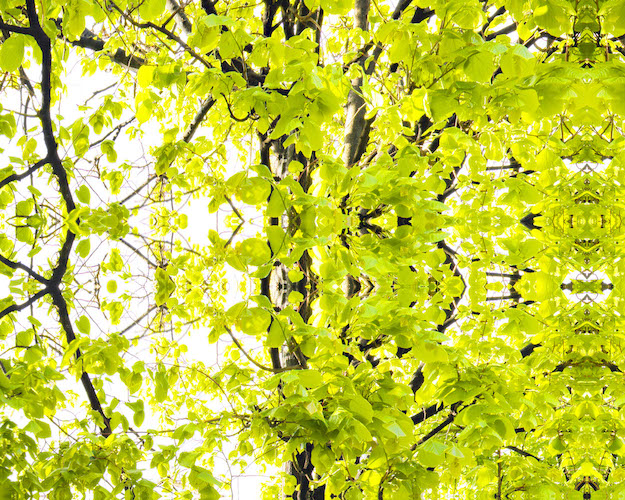 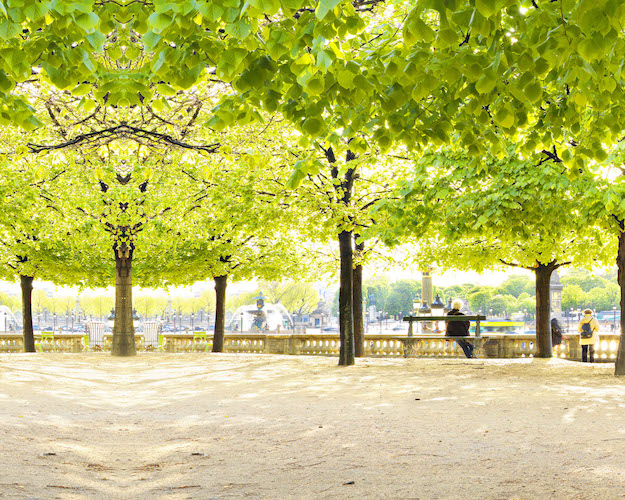 Didier Fournet is a contemporary painter through photography: he chose pixels instead of brushes, and reveals the beauty of the world by turning landscapes into vibrations.

His digital Hasselblad offers the possibility to play with the depth of fields and to manage time. Since youth, the artist has been inspired by various photographers such as Gurky and Lachapelle. He found his style and a personal strategy to overcome the passage of time.

After Kubrick's odyssey and before Interstellar and its irradiated images reflecting the curvature of space-time, the young photograph folds and pastes his pictures on his computer in order to suggest a new measure of time. Farewell to 60 seconds or 60 minutes: even the shutter speed is controlled with his stopwatch, definitely set to the human clock, less institutionnal. You do not notice it immediately, but parisians and tourists did not all meet on the Pont-au-Change or on the banks of the Ile Saint-Louis. Didier abolished this missed appointment and undoubtedly transformed the fate of the lives sliding on the cobblestones of the French capital.

Through further conversations out of time, his soul develops his feelings and the leaves of the trees, the arms of the passersby or the roofs of the city merge in an evident vibration.

Thus, Didier Fournet manages to colour buildings of the Quai de Grenelle, as if they had been caressed by the rays of a summer sun and, at the same time, covered with the lime of a full moon.

"VIBRATIONS" by Didier Fournet are artistic, graphic, colorful and dreamlike representations of a world in perpetual evolution, from its most trivial transformation to its deeper structural upheaval.

Originally, a city, a landscape, a place, emblematic or not, which the artist reinvents for a new blossoming world is emerging as a result of a work of abstraction, originating from a contemporary reality never completely erased within each image. Every "Vibration" sends us to the limits of reality.