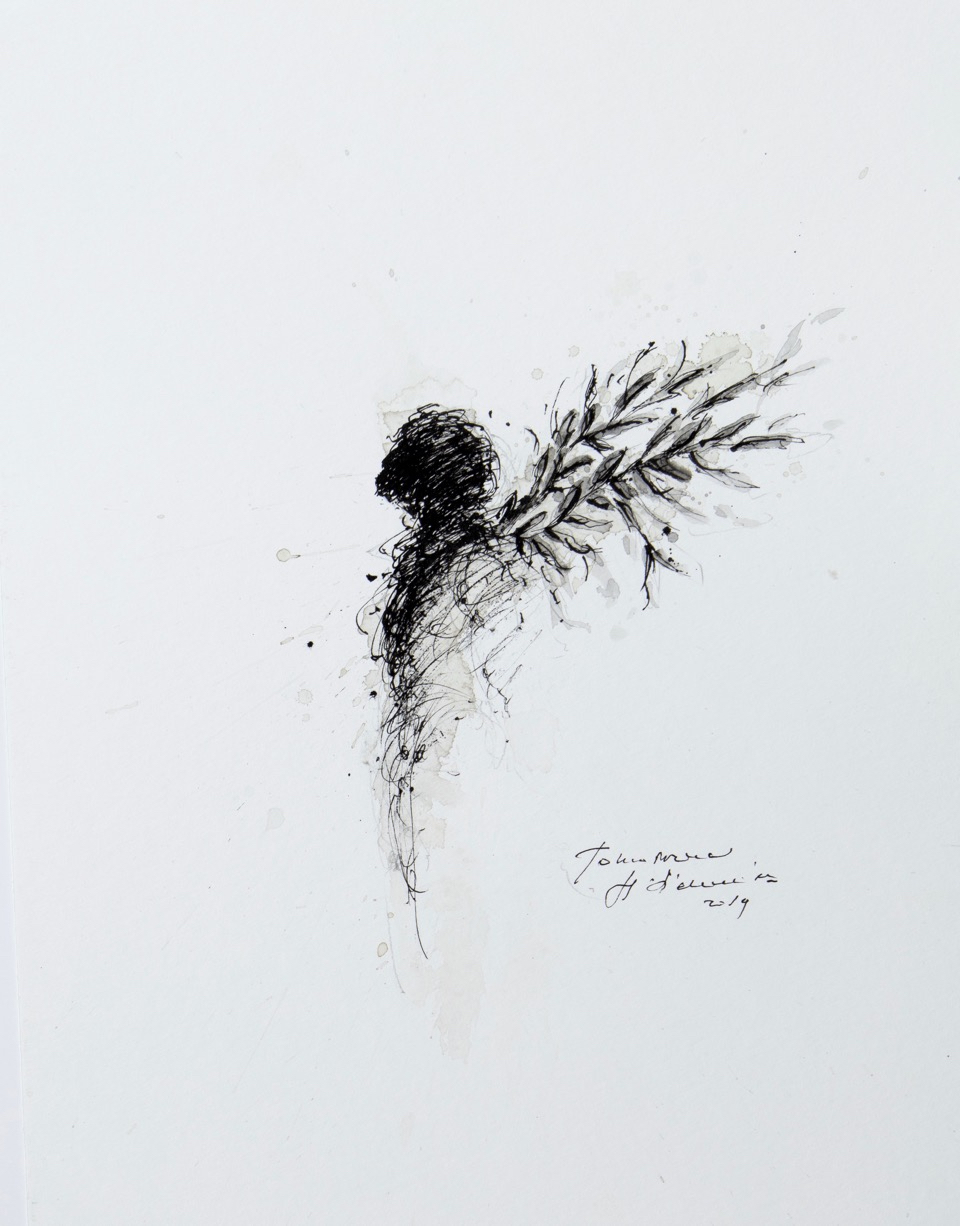 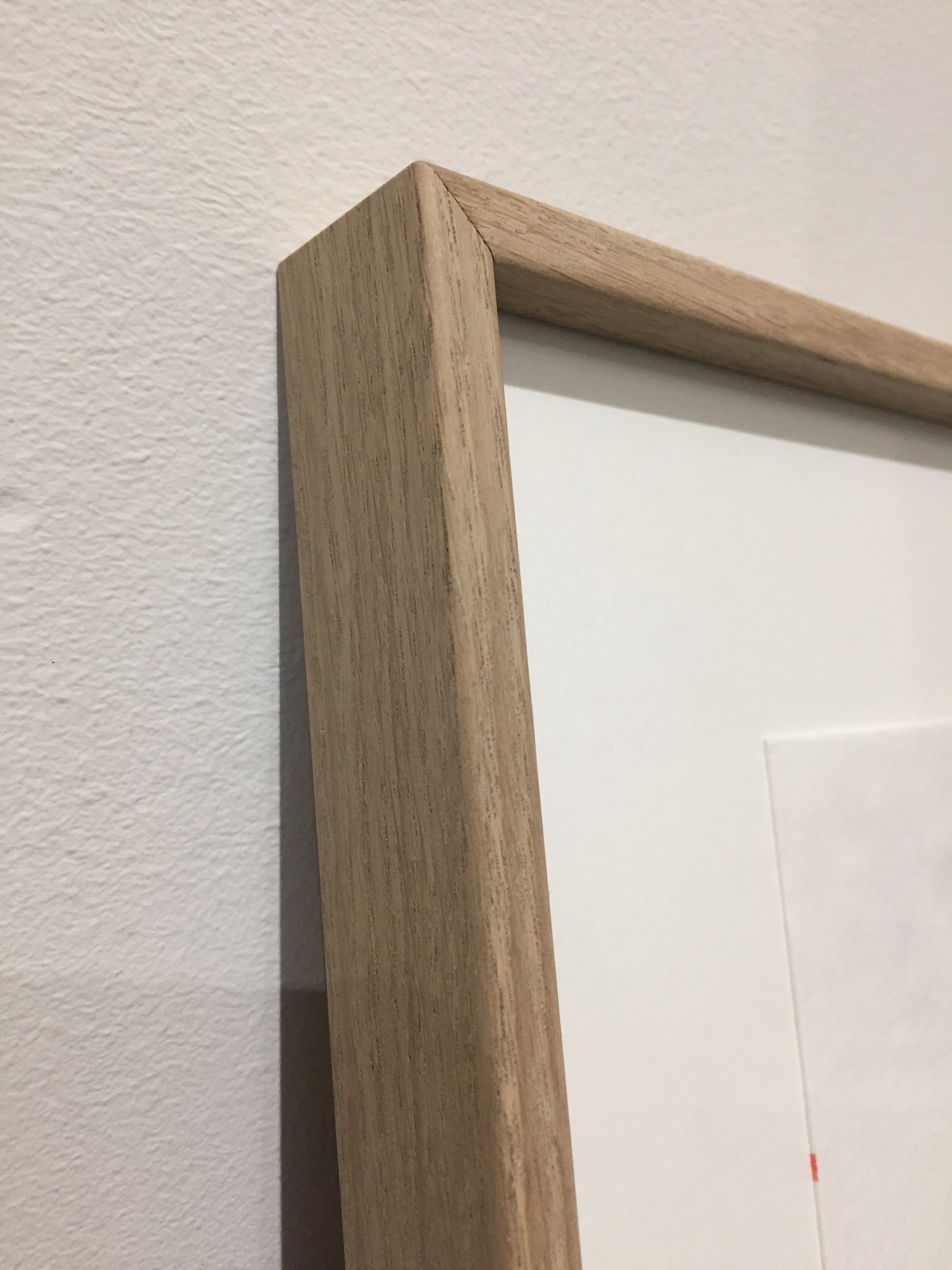 Forging links between past and present, word and image, abstraction and reality, Hanna Sidorowicz's work is defined by opposition and synthesis. She pays homage to the Old Masters (Leonardo Da Vinci or Rembrandt) and to great American abstract painters, but she also pays homage to novelty, drawing inspiration from the spontaneity and dynamism of the Abstract Impressionists. Her paintings exude a purity and simplicity which conceal a complex creative process, a layered evolution, born of superimposing different textures, mixing calligraphy and drawing, creating a mystery and symbolism which evoke references to the past and to scripture.

Do not hesitate to contact us if you have any question about this artwork, the artist or if you want some suggestions to start or complete your personal collection. Please call us at +33 1 53 30 00 10 or by email geraldine@enviedart.com